Online gaming has seen a boom over the last decade, and one of the biggest reasons for this is the advent of streaming. More than ever before, players are now able to watch their favorite gamers streaming live from their own homes.

This, accompanied by the rise of e-sports, has put online streaming platforms front and centre for many gamers. Whether you are watching or streaming, you want to make sure that you are using the best platform to suit your needs. Let’s take a look at some of the best online platforms for streaming gaming available now.

Twitch is the king of online gaming streaming. The platform attracts millions of viewers each and every day and has made a lot of online gamers incredibly rich. It’s not just video games that are streamed on there either. Many people will stream slot games from online casinos such as Zodiac Casino, with some even streaming from mobile applications and games.

One of Twitch’s biggest selling points has been its accessibility. The service is available on a wide range of platforms including desktops, mobiles, consoles, and more. It also allows for a lot of interaction between the streamers and their audience, something which has helped to set it apart.

Of course, no list of video streaming sites would be complete without a mention of Youtube. Youtube’s live streaming service has been growing in popularity, and looks set to be another big hit for the video-streaming giant.

The interface here is very familiar for those who use Youtube regularly and there are some very useful additions that make this stand out. Once again, you will get a diverse range of content being streamed here, which should satisfy most needs.

Beam may not be as well known as some of the other entries on this list, but it is certainly a platform worth giving some attention to. Its stylish and user-friendly interface make for a nice alternative to more popular options, and when using the site, you really feel as though you are part of a community.

Like Twitch, Beam can be accessed on a range of different devices and platforms and it also has its own mobile application.

Disco Melee is a streaming service that aims to bring the social element back to gaming. The big focus here is on community, but that isn’t to say it doesn’t offer top-quality streaming services too. The platform is really easy to use and it puts an emphasis on building communities and networking. This is definitely one to keep an eye on in the future.

Live video-game streaming is all the rage and it is not going to be disappearing anytime soon. With more and more platforms and websites entering the market, this is an industry that is going to keep growing and growing. 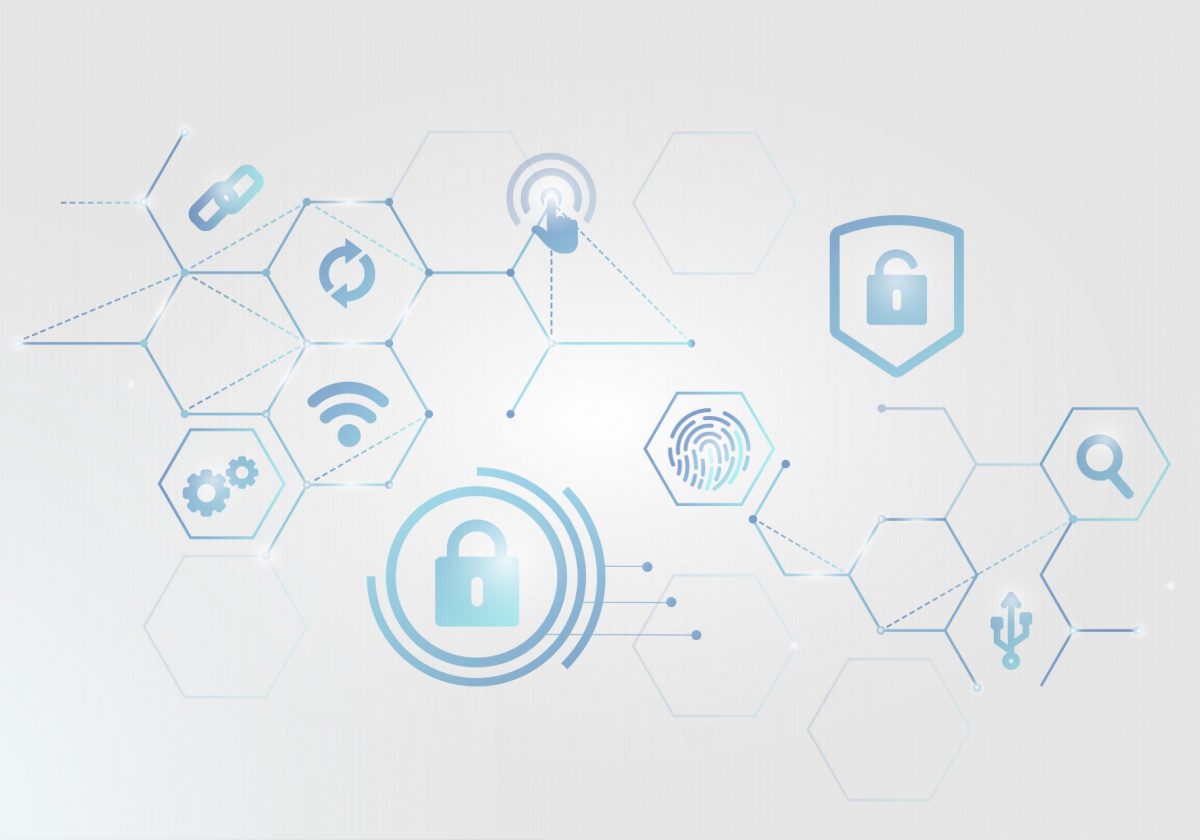 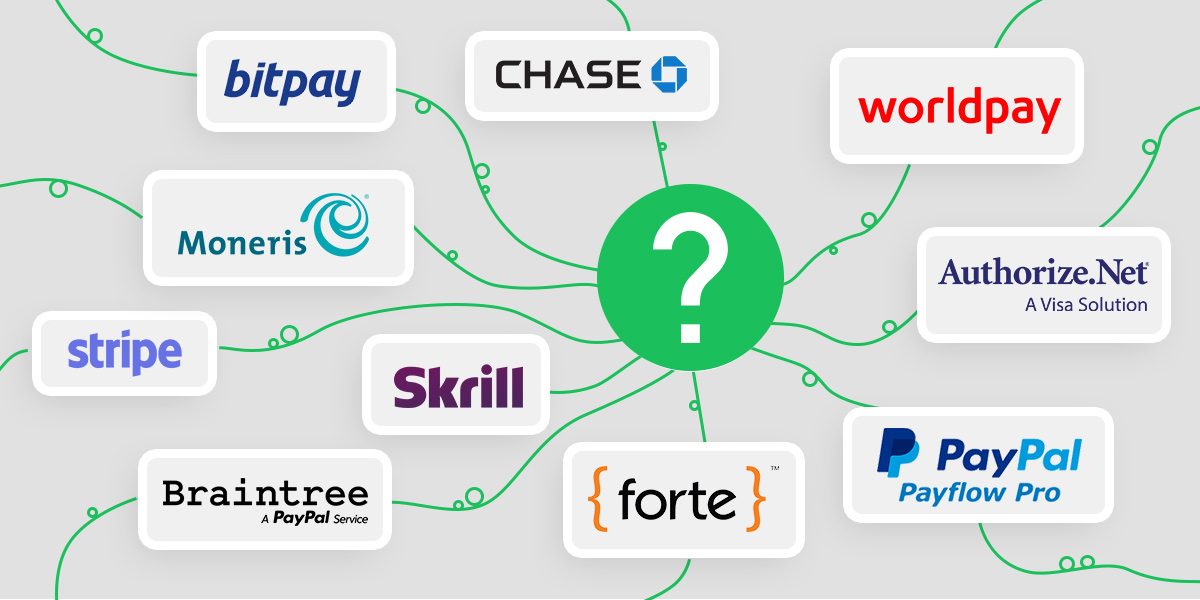 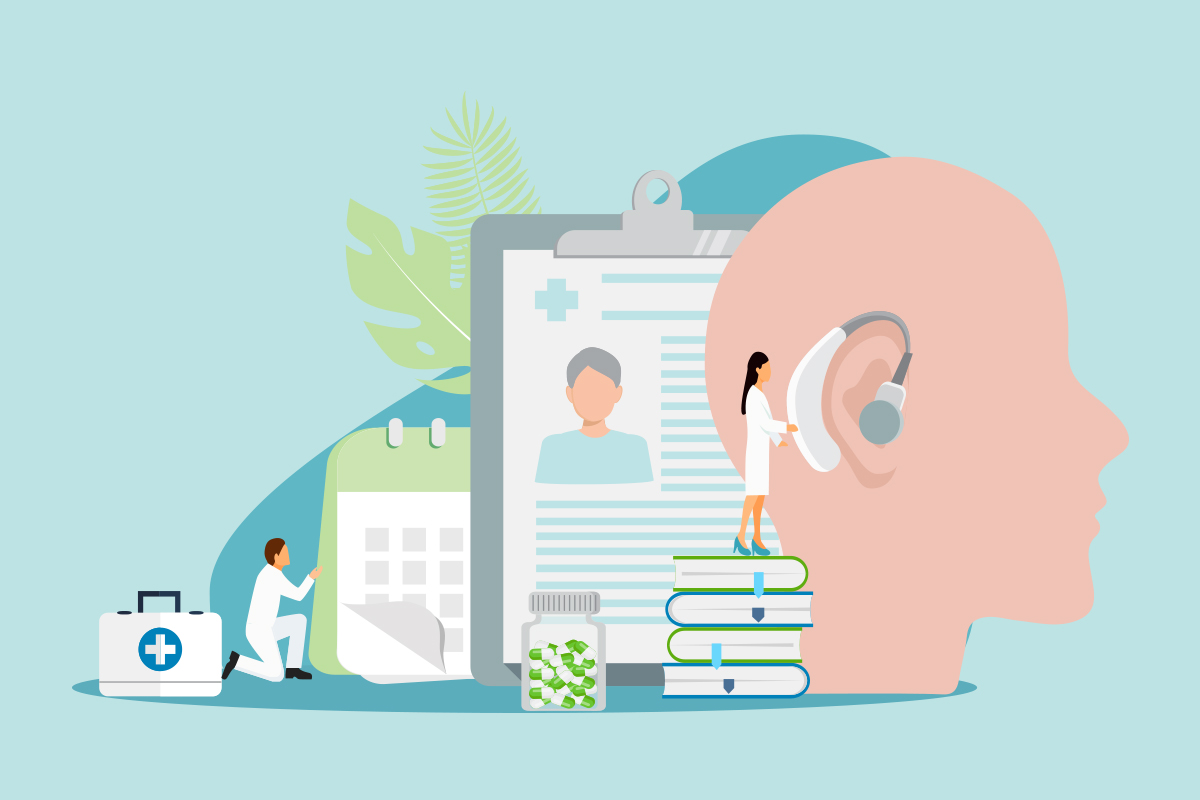 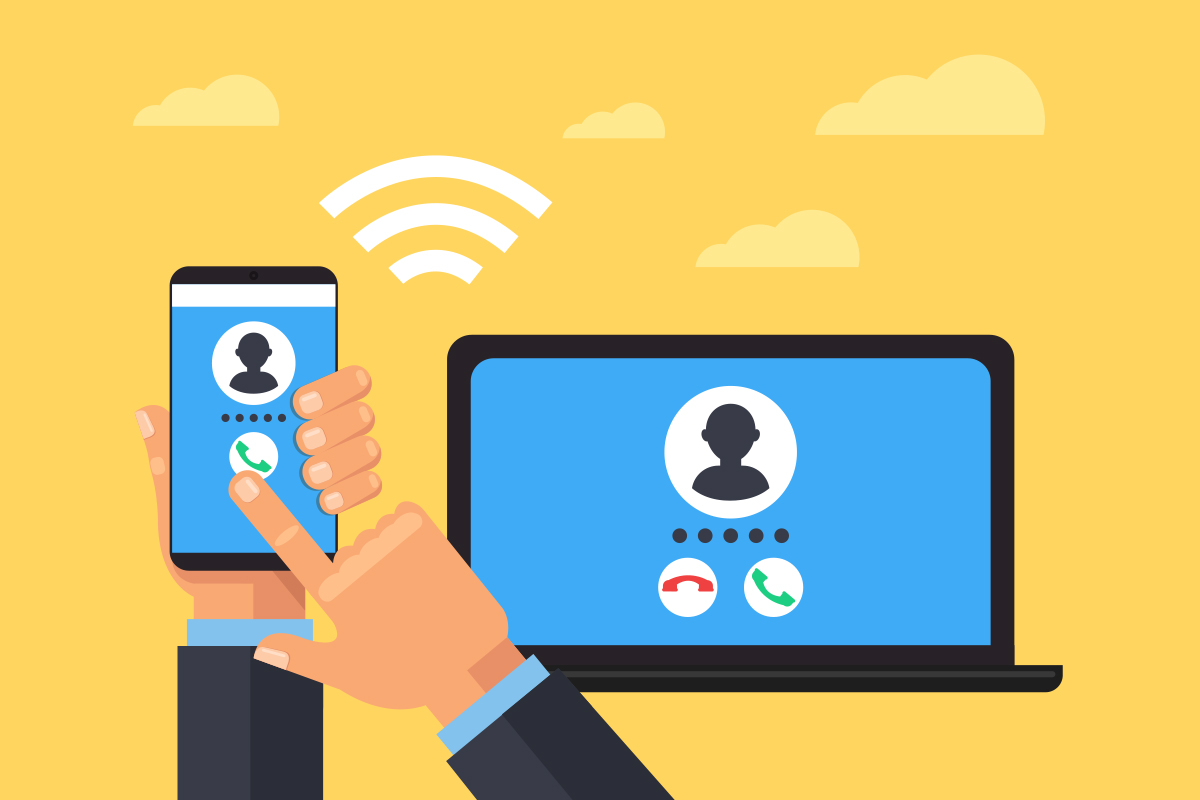 The 3 Best VOIP Phone Services for Businesses in 2023